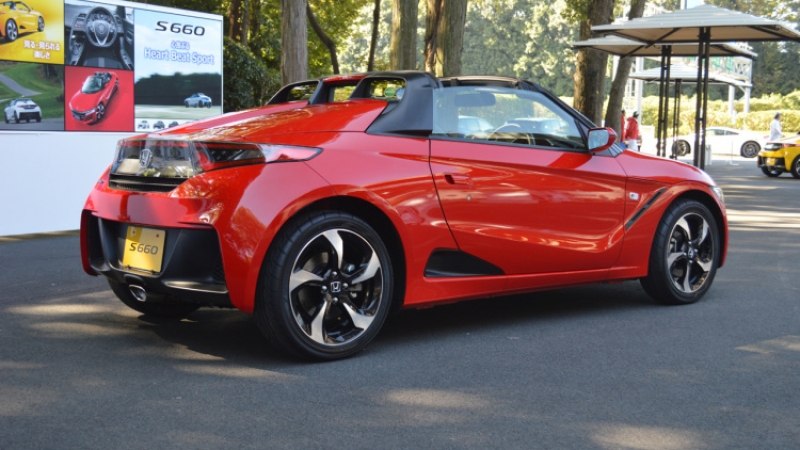 A possible S2000 roadster is being speculated, the rumors are still not confirmed, but Honda looks ready for a new model that might be on its way by 2018.

A possible S2000 roadster is being speculated, while the rumors are still not confirmed an unnamed source says Honda is ready for a new model that might be on its way by 2018. The car in the picture above isn't the one we are waiting for, it's S660 the model sold only in Japan but because of its small measure, it turned out to be a bit disappointing.

Well, if you don't have big expectations than we'll remind you about the 2017 Acura NSX, it may not be perfect but still represents a unique platform and looks really good. Honda is probably trying to develop unique platforms for its sporty models which is great, considering there are no Honda models that could donate its underpinnings at this moment. 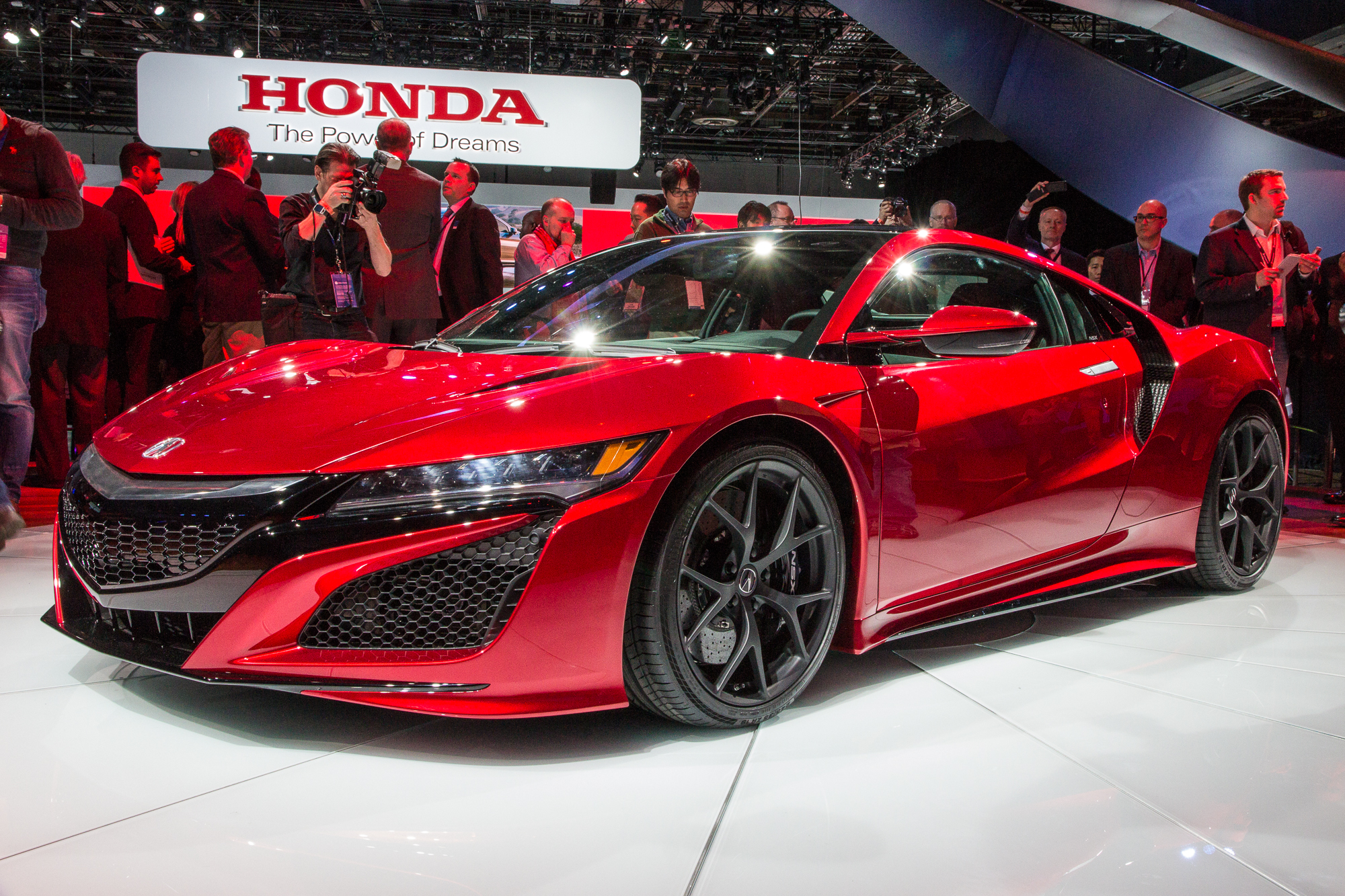 Though the company might be a bit under pressure from dealers over the lack of verve in the company's lineup we still have big expectations for this rumored model. The dealers are into sport cars, they want a retractable hardtop, with high-horsepower for $20.000, which American Honda Executive Vice President John Mendel says is hard to find. 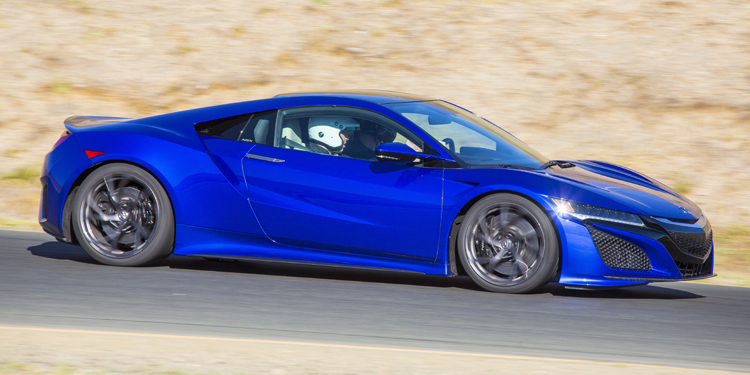 The company will utilize some sunk cost by employing the new Civic Type R's engine in this roadster. Probably this rumor looks more like a dream, but the insider says it's true, S2000 was an exceptional car that deserves our attention, while Honda does really deserve more U.S. sales. 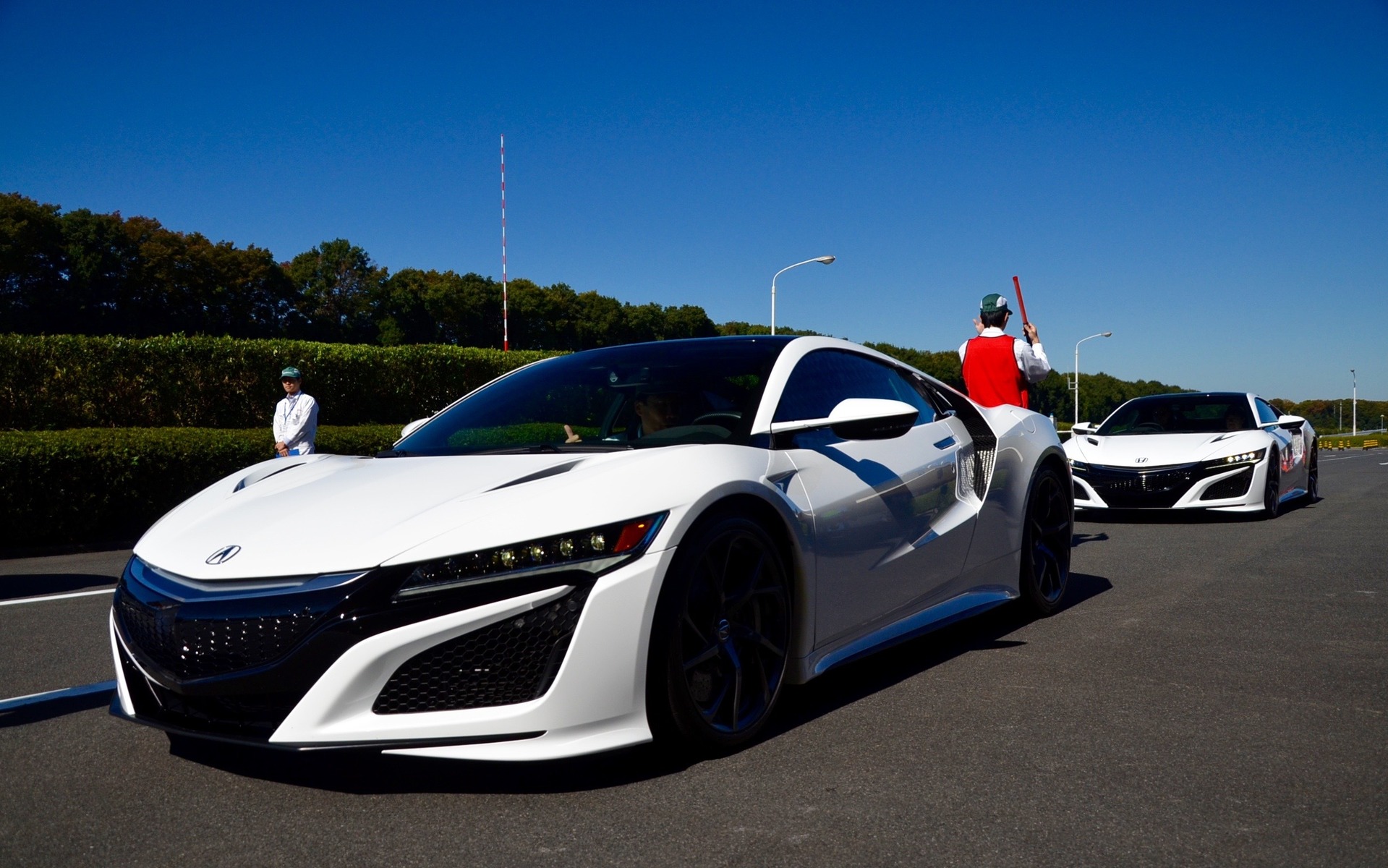